You can have a caffeine intolerance, also called a caffeine sensitivity. It is also possible to have a caffeine allergy, which may be more serious. Caffeine is a small molecule present, not only in coffee, but also many different types of teas (except herbal teas); including green tea; energy drinks, enhanced waters and colas. These types of drinks form the mainstay of many peoples’ fluid intake, but few really stop and think about the effect that caffeine can have on health and well-being.

Can you have a caffeine sensitivity?

The question is how much caffeine is safe to drink? As with most food intolerances, and reaction to caffeine is classed as an intolerance not an allergy, the answer to this question depends very much on the individual. People are affected by a caffeine intolerance in different ways; some are much more sensitive than others and have to adjust their intake accordingly. General guidelines say that 4-5 cups of coffee per day is fine, but this may be far too much for some, with caffeine sensitivity symptoms appearing even with the smallest amounts. Of course the caffeine content of a cup of coffee depends on how big the cup is, how finely the coffee is ground, how dark the roast, the brewing method used, how much coffee is used to make the drink and the type of coffee bean used etc. etc.

Caffeine-containing drinks are addictive and the thought of stopping or reducing coffee/caffeine content may be too much to bear, even for those suffering from symptoms. Withdrawal symptoms include headache, irritability, inability to concentrate, drowsiness, insomnia, and stomach pain may appear within 12 to 24 hours after stopping caffeine intake, peak at roughly 48 hours, but usually only last a few days; well worth it for the benefits you might feel to your long-term health.

If you do suffer from symptoms such as IBS, headaches, migraines, lethargy or anxiety, it may not just be a caffeine sensitivity that is causing the problem. It is estimated that 45% of the population suffer from food intolerance; food intolerance includes sensitivity to small molecules (chemicals) such as caffeine but also reactions to some large molecules (proteins) in foods.

It can be difficult to identify if you have a coffee inolerance. For example it may not be the caffeine in your coffee causing the problem, You may have a coffee intolerance from the bean, or be intolerant to milk . One approach that can be used is to change your diet removing foods identified using a simple blood test for reactions to these large protein molecules in foods (a food-specific IgG test). 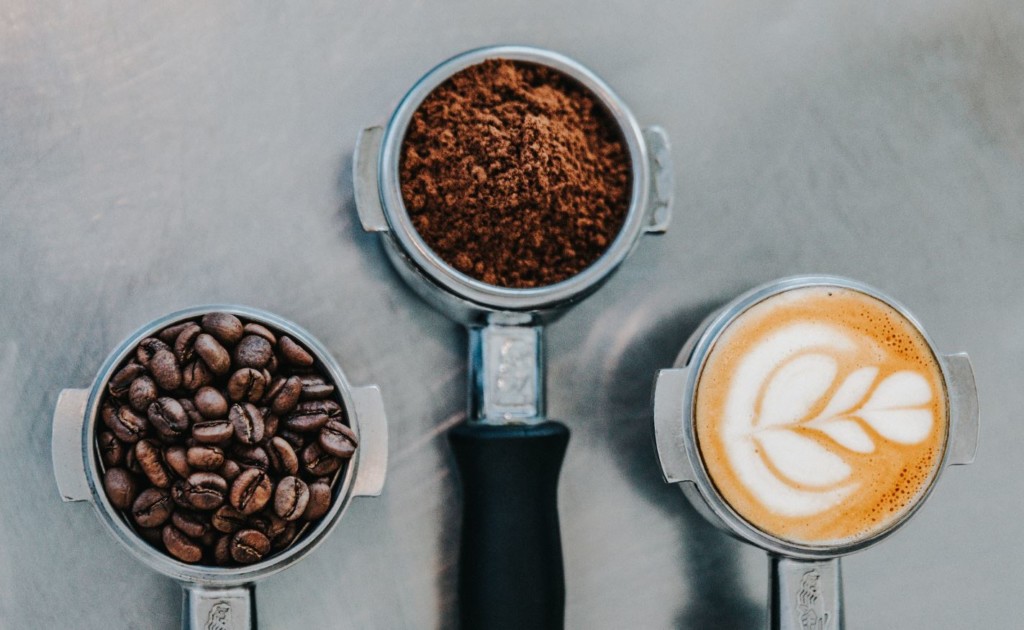 We test for coffee intolerance

Coffee intolerance symptoms can take up to 72 hours to present, meaning it can be difficult to attribute symptoms to coffee within your wider diet. One approach that can be used is to change your diet removing foods identified using a simple blood test for reactions to these large protein molecules in foods (a food-specific IgG test).

Here at YorkTest, we not only test for coffee intolerance, but to over 200 other food and drink ingredients, allowing you to identify if you have a caffeine sensitivity or symptoms may be from another food or drink… Our test requires only a few drops of blood through a simple home-to-lab finger-prick test and is then sent off to our in-house laboratory for testing. If you think you may have a caffeine allergy, or allergic to coffee, it’s important to first consult your doctor, allergist, or registered dietitian.