66-year-old retiree Patty Haynes had suffered from symptoms for approximately 30 years before deciding to seek help. Her symptoms included reoccurring mouth ulcers, which would sometimes be 1cm in diameter and two or three at a time. This made simple things such as eating and speaking extremely painful and would affect them for at least ten days out of each month.

When Patty was asked what she could no longer do because of her symptoms, she told us: “Enjoy my food and drink. I love cooking and chatting, so this was horrible”. After endless trips to the doctors and trialling various creams and tablets with no success, Patty decided to conduct an internet search where she discovered YorkTest.

When asked how she felt after removing her trigger foods, Patty added: “I no longer feel like I’ve washed my mouth out with bleach and 3 months on, no mouth ulcers”.

The Premium Food Intolerance* Test analyses your IgG reactions to over 200 food and drinks – from common ingredients like cow’s milk, wheat and egg, to health superfoods like kale and quinoa.

The process, which involves sending a finger-prick blood sample to the company’s laboratories revealed the foods that Patty was reacting to, in an easy-to-read traffic light-style format, indicating which foods were highly reactive and which ones were only slightly reactive.

When asked how she found the elimination process, Patty told us that she found the whole process to be straightforward and simple, which allowed her to see improvements after just a couple of days – whilst adding that the Customer Care Team were “very helpful and polite”.

When Patty was asked how she would summarise her experience with YorkTest, she concluded with “I’m so pleased I took the test and wish I did it years ago”. 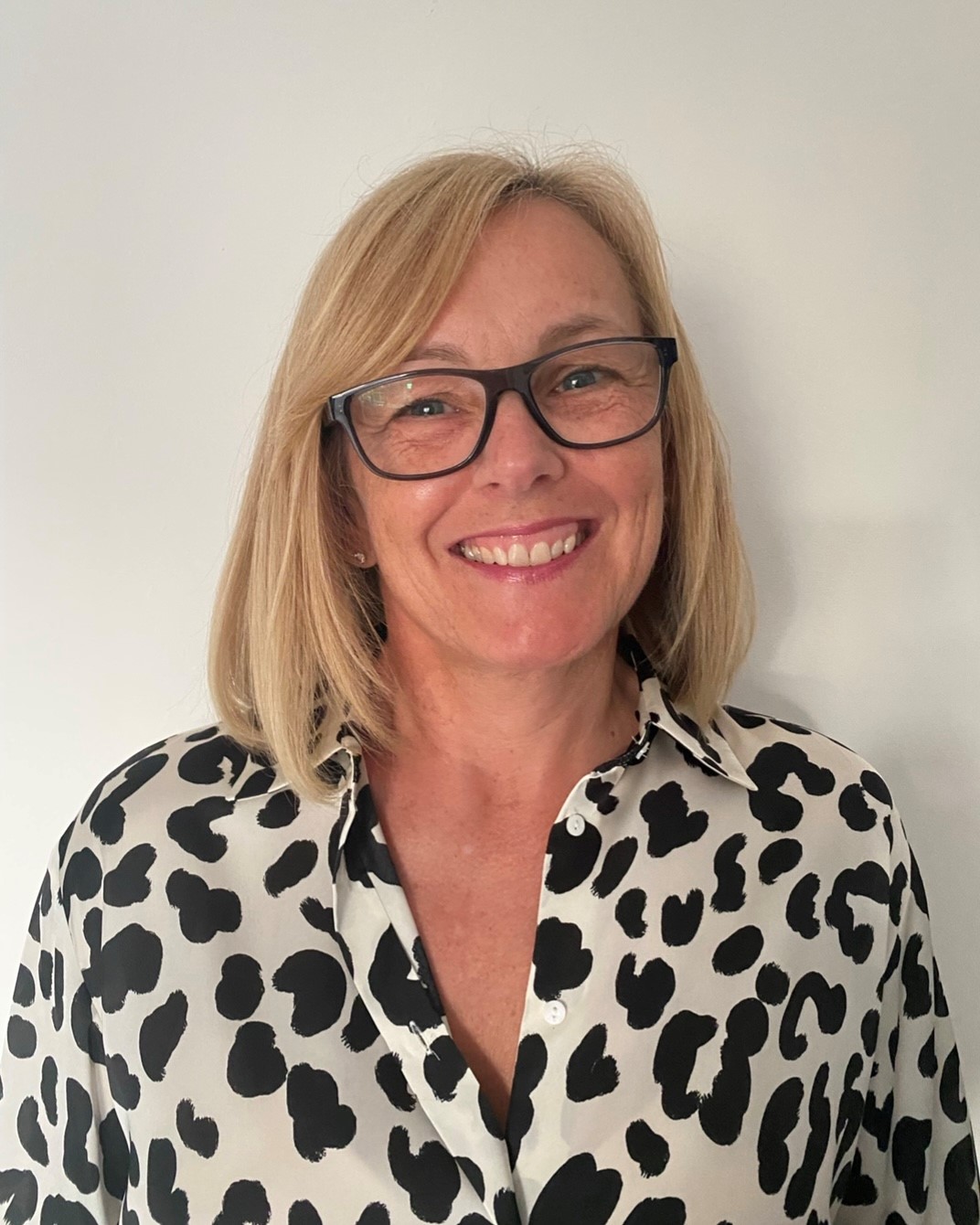 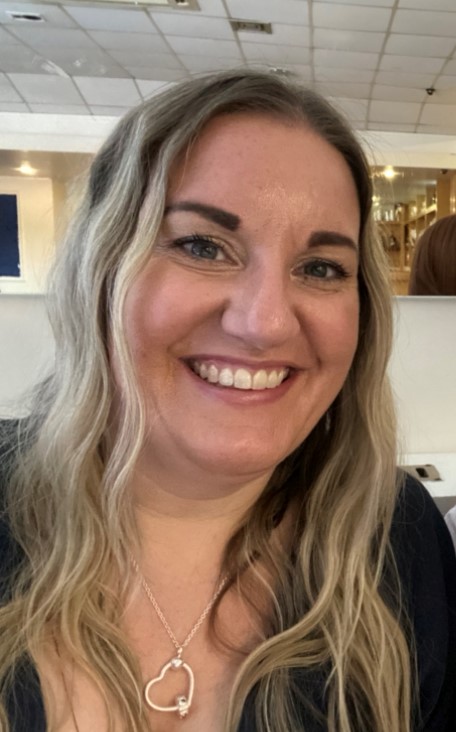