“Her confidence has really grown, she’s so much more energetic and she is much happier” At seven years old, Summer suffered from a wide range of symptoms which caused increasing concern for her mother, Jennifer. “Summer had very bad bloating, her mood would change (tantrums), her skin got so dry it would flake from her eyebrows, [and] she got a lot of rashes especially on her face,” Jennifer says.

Summer’s fluctuating weight was also a cause for concern as she weighed 6 stone 4 pounds. Jennifer explains: “a lot of people would point out her bloating or weight to me and, as a parent, was very hard to hear. She was bullied at school because of her weight and skin condition – she was regularly called fat”.

It wasn’t until a friend of a friend recommended YorkTest to Jennifer. It was at this point where she was at a loss of her daughter’s persistent symptoms. Jennifer began to look into YorkTest and the research behind it whilst monitoring her daughter’s symptoms to see if food could be a trigger for Summer. “[I] just got to a stage where I knew there was something wrong, as I have always fed her healthy foods – she loves her vegetables.  Once she had ice cream as a treat, afterwards she bloated really badly, and the rash was terrible, so I started the process of getting her tested,” her mum explains

YorkTest who have expertly developed the Junior Food Intolerance Test for children aged 2-18 and have recently been voted Food Intolerance Company of the Year 2018, specialise in home-to-lab testing kits. These programmes require a few drops of blood through a simple finger-prick test, which is similar to a glucose test used by diabetics.

The Junior Food Intolerance Test analyses a child’s reactions to over 100 ingredients and includes two 30-minute consultations with one of our registered nutritional therapists to give you the support to remove your child’s trigger foods safely.

Summer’s food intolerance* test revealed that she was intolerant to cow’s milk, gluten and egg white. The next step for Jennifer was to eliminate her daughter’s trigger foods. “Week 1 and 2 were very difficult as one minute she was very energetic and the next she was exhausted.

“I did speak to a Nutritional Therapist at YorkTest who helped me hugely, which made heading into week 3 much easier and, using my imagination with different food, things started falling into place for the better at that stage,” Jennifer continues.

At the eight-week stage, Jennifer has reflected back on her daughter’s journey with us and has been surprised by Summer’s continually improving results. The 7-year-old’s daily bloating has subsided and her rashes have improved.

“I now only feed Summer foods that she can tolerate. She is a completely different child.  Her transition once I got my head around things was actually very easy.  Summer can now enjoy her favourite foods again with ingredients she is not reacting to and a bit of imagination from myself,” Jennifer explains. 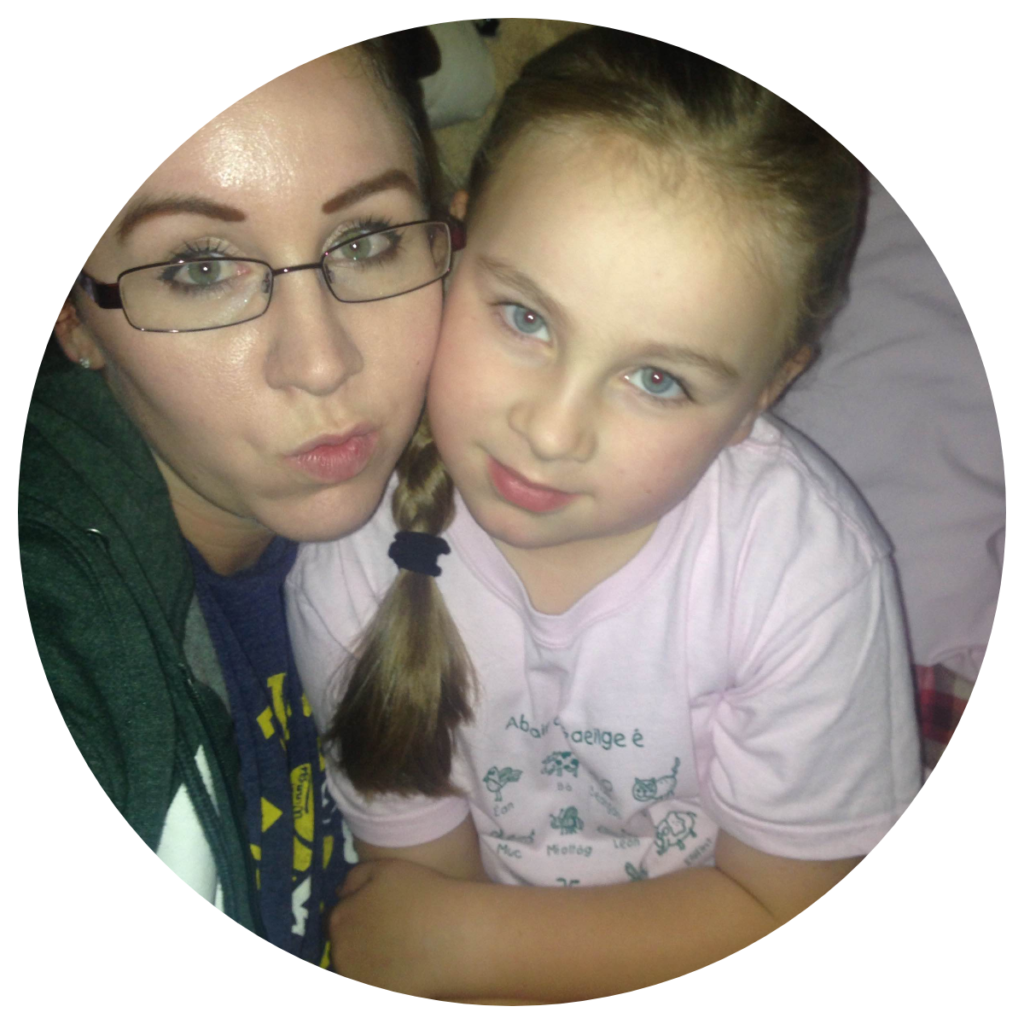 Her mum is also pleased that the elimination diet has played a positive part in Summer’s weight. She now weighs a healthy 5 stone 3 pounds, eight weeks later.

Jennifer concludes: “I am so happy we did the YorkTest as it has changed my life and, most importantly, my daughter’s life for the better.

“She looks and feels amazing not just with other people but in herself.  Her confidence has really grown, she’s so much more energetic and she is much happier!”