“Thank you yorktest for saving me and turning my life around”

Internal auditor, Ian Moore, was a keen marathon runner until he was diagnosed with Chronic Fatigue Syndrome (ME). “My GP had told me I had Chronic Fatigue Syndrome/ME with no cure, no medicines or drugs that could help. I’ve taken no pharmaceuticals to improve my condition, and there was no knowledge of prognosis,” Ian recalls. Ian was suffering from multiple symptoms, including memory loss, brain fog, extreme fatigue, headaches and nausea. “I used to be a marathon runner, but I haven’t been for a run since the 1 October 2017 and had to pull out of the Amsterdam marathon,” says Ian. The Internal Auditor sought advice from his GP and he was referred for blood tests and an ECG.

The 38-year-old’s chronic symptoms resulted in Ian taking long-term leave from work. “I had to take leave from work for over three months. I used to bike to work, take part in exercise classes”.

“I have read so many scare stories of the condition, I was determined to get to the bottom of it as something just did not feel right,” says Ian. Refusing to give into his condition, he decided to explore other possibilities that could be exacerbating his symptoms.

Ian was prompted to take YorkTest’s Food Intolerance* Test after he was discussing his health with a friend who mentioned YorkTest.

The process, which involves sending a finger-prick blood sample to the company’s laboratories to be analysed for reactions to over 200 food and drink ingredients, revealed that Ian was intolerant to yeast and cow’s milk, with borderline reactions to apricots, elderberries, cashew nuts and egg whites.

“The nutritional consultations I had from YorkTest talked me through that my food intolerances and CFS symptoms could be linked to a leaky gut. In its simplest terms, this is where the cell walls of the intestine become damaged and let the floodgates open to those particles that were not designed to get into the bloodstream. This wreaked havoc as my body battled against itself creating an immune response. The problem was that I had no idea that everyday foods were making me feel so utterly dreadful”.

“I’ve eliminated my reactive foods from my diet as much as possible and I’m now starting to reintroduce foods one by one to see what keeps my digestive system happy or what might need to be ruled out for a few more weeks. The leaky gut can take a while to heal (I’ve been told 3–12 months on average) so I’m working hard on my diet and making significant inroads. I found the nutritional consultations extremely helpful. I’ve spoken to them three times as and when needed. I could not speak highly enough of the team,” he explains. 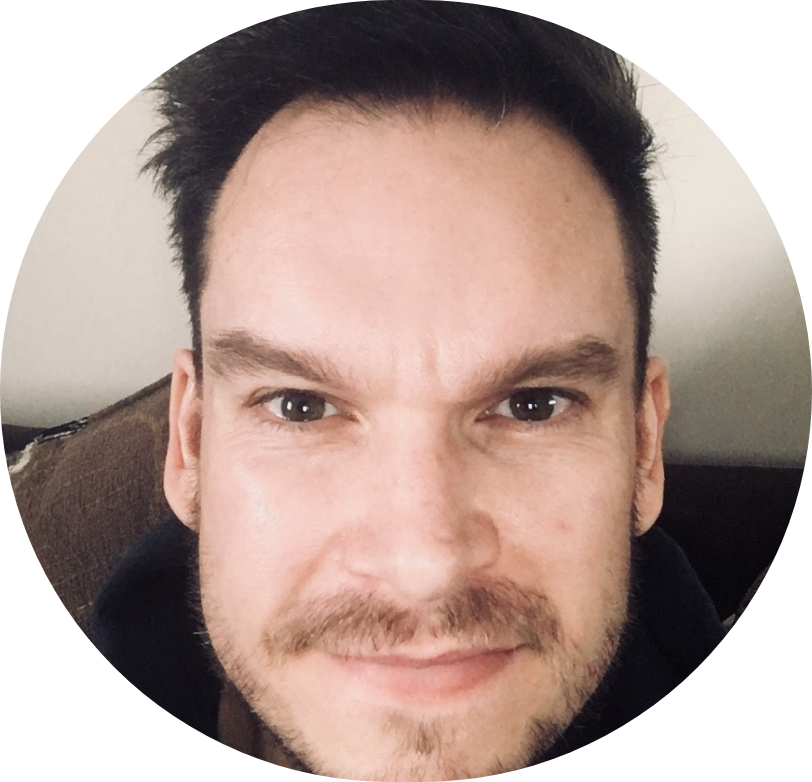 Ian also found the Customer Care team friendly and knowledgeable. “They were faultless. Every question was answered promptly and with care. At times I’ve found this so difficult and everyone is on hand to help as much as possible”.

It was only a “matter of days” before Ian saw an improvement in his symptoms. He now “religiously” follows his elimination diet until it’s time to reintroduce the foods back into his diet.

Ian hadn’t gone for a run since October 2017 until recently – now four months after taking the YorkTest food intolerance* programme and cutting out his trigger foods, he has been able put his running shoes on again.

He said: “I managed a mini run and I’m on cloud nine. Long may this continue”.

“I speak 3 months on and I’m about to return to work. It will take some time to be back to my old self but without YorkTest, I would still be stuck in a rut with headaches, constantly feeling unwell, brain fog, terrible memory, unable to complete sentences, extreme fatigue and a host of other horrible symptoms meaning I was unable to work because I was unaware I had a yeast intolerance,” Ian expresses.

“You can’t put a price on your health and, therefore, a YorkTest programme is inexpensive in the grander scheme of life. Thank you YorkTest for saving me and turning my life around”.

We will follow up with Ian further into his elimination diet and hope to see him running marathons once again.

Ali helped Ian to optimise his diet effectively and safely. Meet all of our nutritional therapists here.