Speed, strength, endurance and a determination to keep improving are just a few of the attributes possessed by runner Dani Rowlinson.

Dani, 19, from Wellington, Shropshire, has been running competitively since she was 11 and her passion was ignited after she won a school county race at school. From there, she joined an athletics club to train properly. Dani, who lives at home with her mum, Helen, stepdad, Nigel and two younger sisters Samy and Gina, has consistently won county championships. She says, “I was also placed 18th in the UK inter-counties championships, which is one of my best achievements to date, along with finishing 12th at the English schools track and field championships in the 3,000 metres, for which my fastest time is 10:09.”

Although the 3,000-metre is her main running event, she consistently drives herself to beat her best times. “I want to give the 5,000-metre a go! I also do cross-country running during winter (usually around 6km), which I love because the combination of strength and endurance suits me well.”

As she’s constantly pushing her body to the limits, it’s vital for Dani to stay in peak physical fitness to improve her performance, recover from injury and repair her muscles. This can make or break an endurance runner. However, more than a year ago, Dani started to get painful bloating after eating and noticed dry, itchy skin around her eyes. “It made me feel really self-conscious when I was out because my eyes were so red and swollen,” she recalls. Although the symptoms didn’t stop her training or getting on with her life, she was fed up with the condition of her skin and feeling uncomfortable after meals.

Aware that wheat can cause bloating and digestive upsets, she cut it out of her diet, but the symptoms did not disappear. She wondered if there were any other foods she should be avoiding and after carrying out some online research, came across the YorkTest Food Intolerance* Programme. “I was intrigued reading the stories on the website about how people had overcome their health problems by eliminating certain foods from their diet,” remembers Dani. 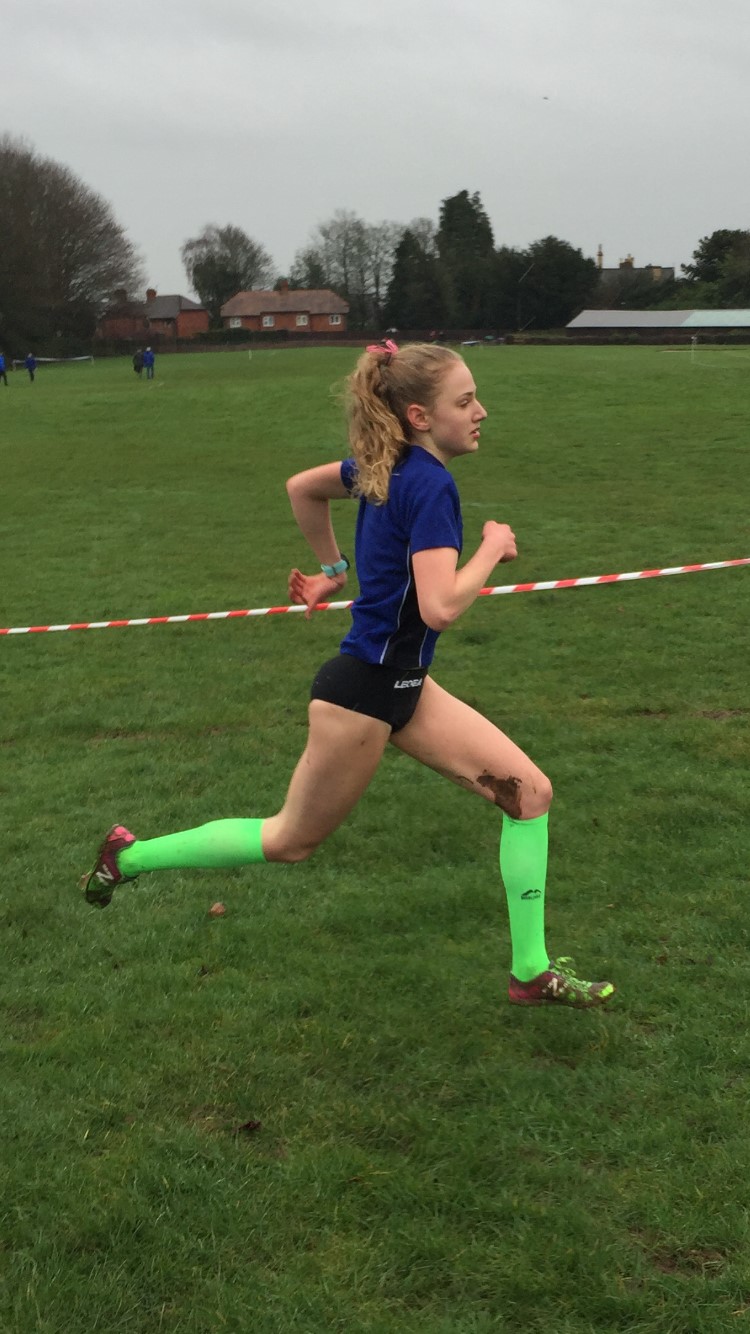 The process involves sending a finger-prick blood sample to the company’s laboratory to test reactions for over 200 foods with the colour-coded results (red for reaction, amber for borderline and green meaning no reaction) identifying the ‘trigger’ foods and degree of food intolerance*. Dani’s results revealed a reaction to wheat, eggs, almonds and cow’s milk. She says: “I had worked out that I was intolerant to wheat, but the other ingredients took me by surprise, especially the eggs, as I eat a lot of them. But I’m dedicated to doing anything that could potentially help my health and running, so cutting them out wasn’t a problem.”

She noticed a difference in her symptoms in just three weeks and after eliminating her trigger foods, she later reintroduced them back into her diet – apart from wheat – without any problems. “I eat them maybe a few times a month but don’t overdo it.” If Dani eats eggs, she gets bloated with digestive upsets, but she hasn’t had any more problems with almonds. “They never made me feel bad, but the rashes appeared after eating them.”

Dani admits socialising can be tricky when she is trying to avoid her trigger foods. “The main issue I have is eating out, as asking for a dairy, gluten-free, eggless option can be difficult in restaurants! I usually opt for fish, potatoes and vegetables, which is pretty safe. Occasionally I will have a gluten-free dessert – and I can tolerate a little bit of dairy in cake form, but not ice cream, unfortunately!”

Now, symptom free and focused on her track sessions, Dani finally feels more relaxed about her diet. “I am satisfied with my food choices as I know what my body likes and dislikes. I feel more comfortable training and competing.”

Our Nutritional Therapist, Sandra, helped Dani to optimise her diet.