If you suffer from migraine symptoms, you’ll know that the condition can be hugely disruptive.

But did you also know that a food intolerance could be contributing to your pain? Raised levels of homocysteine have been known to increase the risk of developing heart disease, dementia and infertility. A simple and convenient indicator of liver health. A home-to-laboratory test that delivers reliable results within just 10 days. Measures your HbA1c levels and is a reliable risk indicator of developing pre-diabetes and diabetes. A migraine is a throbbing, intense headache. Painful and sometimes disabling, they are also sometimes accompanied by nausea, vomiting and sensitivity to light, noise or smell.

Migraines tend to recur, typically lasting 4 to 24 hours and sometimes longer. During a migraine attack changes to chemicals and blood vessels in the brain are thought to be the cause of the pain.

The most common symptoms of a migraine include:

– A severe, throbbing and prolonged headache which can last anywhere between 4 hours and 3 days – this is usually felt on one side of the head or the front, but can extend over the whole head and even to the face and neck
– The headache will often get worse with movement
– Once the headache has ended it is not uncommon to feel fatigued for up to a week after
– Nausea
– Vomiting
– Increased sensitivity to light or sound
– Stomach upset
– Sweating
– Feeling either very cold or very hot
– Difficulty with concentration

This is by no means a complete list of the symptoms, but if you suffer from these it may be a sign that you have a migraine.

Unfortunately, the exact nature of how a migraine is caused has not yet been discovered, but it is believed to be a result of changes in the blood vessels and chemicals of the brain. If you are experiencing severe headaches or migraines you should visit your GP to rule out any underlying medical conditions.

If you are continuing to experience migraine symptoms, it might be a good opportunity to take a closer look at your diet.

As individuals, our reactions to foods and drinks we consume varies a great deal. An ingredient which may cause problems for one person could be completely acceptable for another. At YorkTest, we like to refer to this as our personal ‘food fingerprint’.

Clinical studies show that identifying and eliminating trigger foods can reduce the severity and, or, frequency of headaches or even stop them completely. For those with migraine, discovering and understanding your own personal food and drink intolerances, and the effects they have on your health and wellbeing is important to ensure you make the best possible choices to optimise your diet and quality of life.

How common are migraines?

A recent study by the UK charity Migraine Action* found that 1 in 7 Brits regularly suffer from migraines.

How big an impact are Migraines having on the UK?

The same study also showed that migraines may be incredibly costly to the UK’s economy, with 90% of migraine sufferers having had to take time off work, while a quarter of sufferers admit to having had to take over 15 days (the equivalent of 3 working weeks) off work due to their migraines.

So what can we do about it?

There is no known cure for migraines, so the most usual method of treatment is through use of painkillers to manage the symptoms, but what about preventing a migraine before it even begins?

The study by Migraine Action revealed with some startling figures. Over 2/3rds of sufferers (67%) believe that eating certain foods can trigger migraines, with Migraine Action stating that “recent research has shown that when sufferers follow tailored diets to eliminate trigger foods, their symptoms significantly improve.”

The problem with this is that there is no set diet for people looking to prevent their symptoms. Often, an elimination diet to find trigger foods can be a long and difficult process and may not even give the true results as migraines could be due to a combination of foods, rather than a single food intolerance. However, a food intolerance test, which can give clearer and quicker results, seems to be ignored. More than 70% of migraine sufferers having not been tested for food intolerance, despite research indicating 45% of the UK suffer with some degree of food intolerance. Evidence from Migraine Action further suggests eliminating trigger foods can reduce migraine symptoms.

*Survey by Migraine Action on behalf of YorkTest, 2014

The Results Speak for Themselves

In addition, another survey also revealed some interesting results. The University of York conducted a survey* to understand the benefits of elimination diets based on the results of a food intolerance test.

Out of the 259 who reported experiencing migraine, 76% reported an improvement having removed their ‘trigger’ foods. We define these as foods which show a positive IgG reaction to antibodies in the blood.

Overall in the study, 76% of people who rigorously followed the recommended diet reported a benefit, 68% of which experienced this after 3 weeks.

Information provided above regarding Food Intolerance (defined by YorkTest as a food specific IgG reaction) is intended to provide nutritional advice for dietary optimisation. YorkTest do not claim to treat or cure the aforementioned symptoms and recommend that you discuss any medical concerns you have with a GP before undertaking a YorkTest programme.

*Survey carried out with a total of 5286 people who had taken the YorkTest – or to give it its scientific name – a food-specific IgG enzyme-linked immunosorbent assay (ELISA) blood test. The Connection Between Migraines and Diet 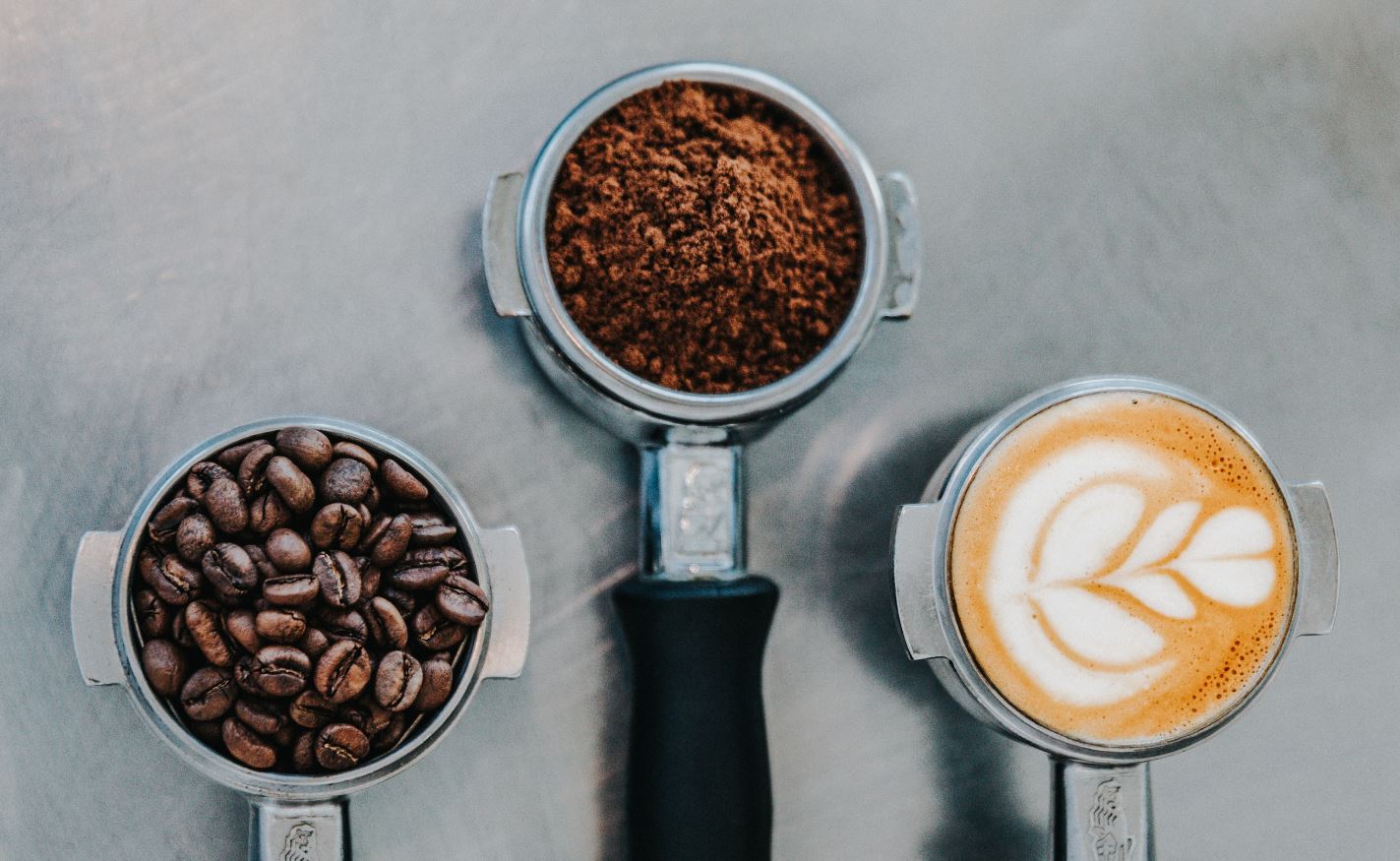 Is decaf coffee good or bad for you?

Coffee and migraines: what you need to know

What our clients have to say