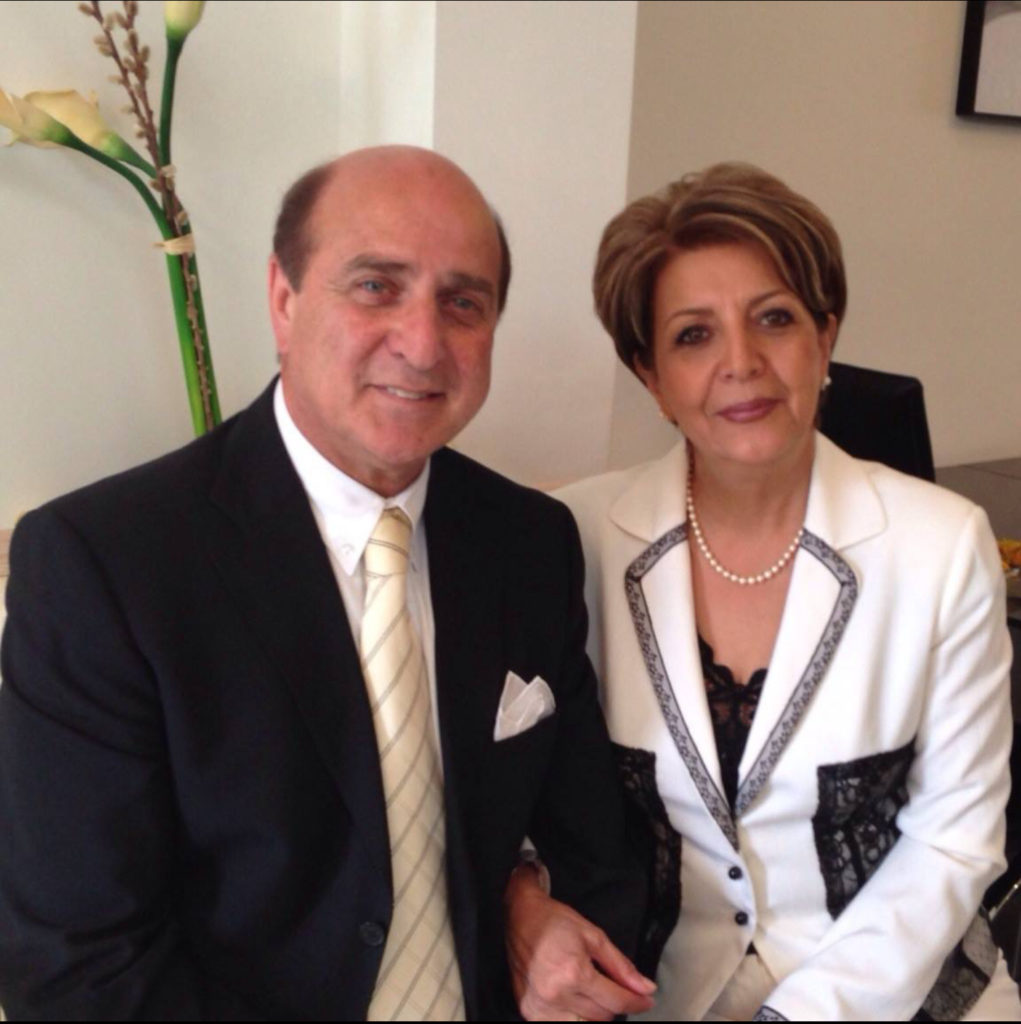 Nahid Ahadian had suffered with stomach problems for over 3 years. “I would feel heaviness and ache in my right side which could be painful sometimes,” Nahid explained. Her continued stomach problems left the retiree unable to partake in activities, such as walking, which affected her social life. “I stopped doing many activities… I was losing the confidence to go far away from home,” the retiree said.

Nahid sought advice from her GP over the course of the 3 years she suffered from stomach problems but to no avail. “I had many tests done but no definite diagnosis, even dietitians couldn’t help,” she said. It is thought that medically unexplained symptoms account for up to a fifth of GP consultations in the UK**. These symptoms include digestive problems – Nahid’s primary symptom.

The 66-year-old came across YorkTest after an advert appeared whilst doing research on the computer. Deciding she had nothing to lose, Nahid ordered a Premium food intolerance programme

YorkTest offers a fast track elimination diet by analysing IgG reactions to over 200 food and drink ingredients, which involves sending a finger prick sample to the company’s laboratories revealed that Nahid had reactions to cow’s milk and yeast.

The full programme provides up to two consultations with a registered nutritional therapist, additional content material, including a personalised list of FODMAP foods, and continued guidance from our Customer Care team to give further support. Nahid felt surprised by the results and her next step was to eliminate her trigger foods from her diet. “I found it hard at the start but with the help of Sandra, the nutritional therapist, I was able to cope” she said.

Within 3 weeks, Nahid noticed a significant change in her stomach problems and felt “much better” after removing her trigger foods from her diet. Not only has she seen a reduction in her stomach pain, but she has also lost 5 pounds on her elimination diet.

The retiree is still following her diet plan for the foreseeable future and has found the nutritional consultation and Customer Care team “excellent”.

“I’m emotionally much better and I now have the knowledge to cope,” Nahid expressed. She can now partake in the activities she was unable to do when she suffered from her stomach problems.

“I can now see the light at the end of the tunnel,” Nahid announced.

Our Nutritional Therapist, Sandra, helped Nahid to optimise her diet.