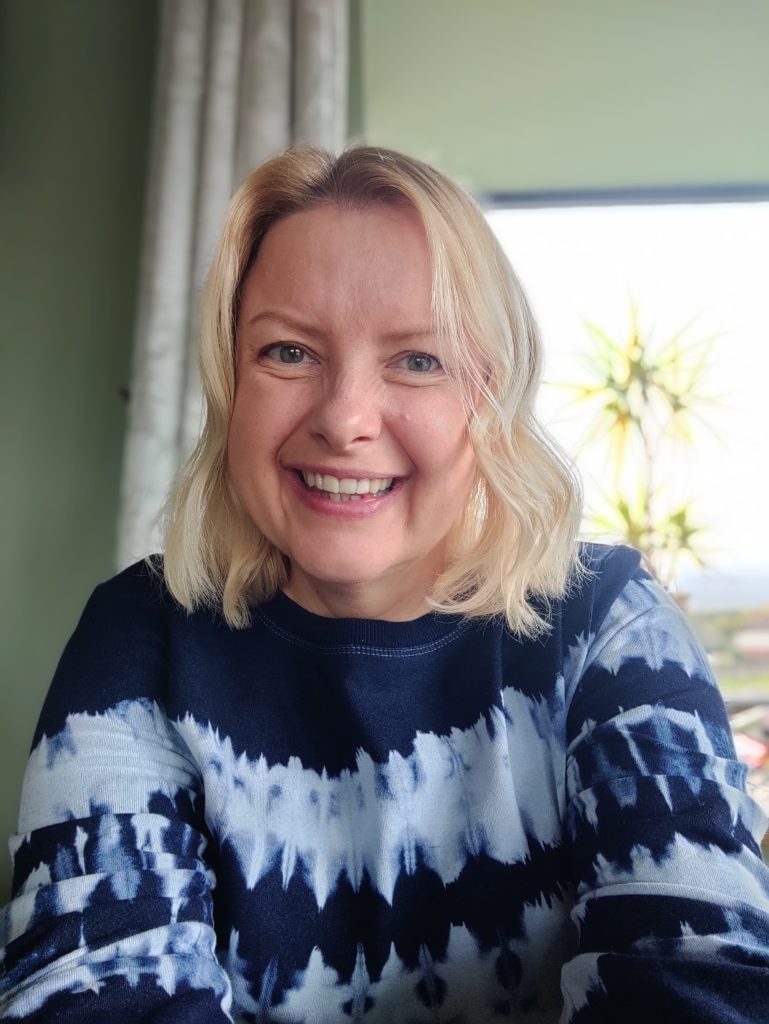 49-year-old primary school teacher, Jenny Thornton, had been struggling with stomach cramps for around 18 months before she decided to take a Premium Food Intolerance Test. The cramps could last for days at a time, causing pain and discomfort – especially first thing in the morning. Jenny found that she started to feel a lack of energy and enthusiasm when going about her day-to-day activities.

Remembering the success her daughter had with YorkTest last year, and that her husband had also benefitted from an elimination diet guided by our results 20 years ago, Jenny decided to order a food intolerance test.

Speaking about her family’s experience with YorkTest, she said “I was really impressed by the accuracy of YorkTest in describing the food intolerances of my husband and daughter. Since eliminating the foods listed, they both immediately felt better.” After taking her test, Jenny discovered that her body was producing IgG antibodies in response to cow’s milk and egg white. She’d never considered that eggs could be an issue but had previously tried removing bread from her diet to see if that would help with the cramps.

When asked how she felt after removing her trigger foods, Jenny added “I saw an immediate improvement in my symptoms after cutting out eggs and milk.” She no longer suffers with stomach cramps and has been feeling much more energetic, which has allowed her to take up swimming several times a week.

The Premium Food Intolerance Test analyses your IgG reactions to over 200 food and drinks – from common ingredients like cow’s milk, egg white, to health superfoods like kale and quinoa.

The process, which involves sending a finger-prick blood sample to the company’s laboratories revealed the foods that Jenny was reacting to, in an easy-to-read traffic light-style format, indicating which foods were highly reactive and which ones were only slightly reactive.

When asked how she found the elimination process, Jenny told us that it was really easy to eliminate her trigger foods. As her husband and daughter are both intolerant to cows milk too, she is used to checking labels and ingredients.

When Jenny was asked how she would summarise her experience with YorkTest, she concluded with “I feel like if I hadn’t taken the test, I would have just continued ‘clutching at straws’ and trying to guess which foods were triggering the stomach pains. I feel much healthier and energetic since taking the test and it’s good to be able to eat other foods with confidence now I know which foods to avoid. I’m really grateful for the services of YorkTest”. “The test has helped me to feel happy, energetic and more active.” “Patty sufferd with symptoms such as multiple mouth ulcers. A food intolerance test revealed her trigger foods and helped her make diet changes.”